I had the pleasure of performing in Magic Slam, part of the four day Fog City Magic Fest extravaganza in San Francisco, CA. Feb. 10-13, 2016, four days and seven shows; one of the perks was that I had a chance to go to all the shows! Magic Slam is based on a challenge presented to two teams of magicians. A surprise prop is introduced, and the magicians have 20 minutes to create a short routine complete with tricks with the surprise objects. I performed during the 20 minu

3 MUST SEE Holiday Circus Shows in the SF Bay Area 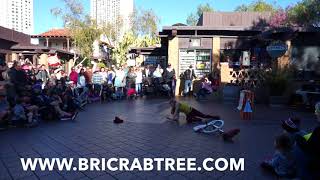 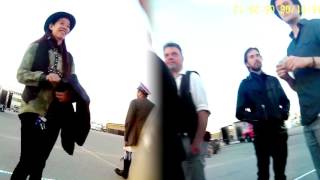 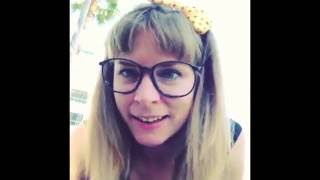